Here you’ll find music Kristian has produced for Amanda McCarthy. Be sure to check her out at amandamccarthy.com

Amanda McCarthy is an award winning singer-songwriter from southern New Hampshire. In October 2016, the acoustic versions of her original songs “Elephant in the Room” and “Bad News” made it to the nomination ballot for the 59th Annual Grammy Awards in the category of Best American Roots Performance. She has also been booked at events headlined by artists such as headlined by Steven Tyler (of Aerosmith), Hunter Hayes, Styx, Train, Natasha Bedingfield, Jason Lancaster (of Mayday Parade), SayWeCanFly, Hawthorne Heights among others. 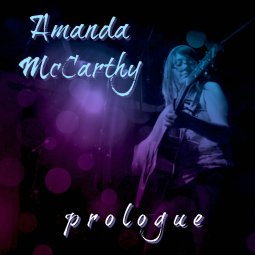 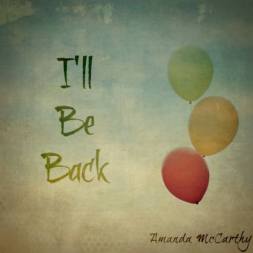